Rooibos (ROY-bohs) is a broom-like member of the plant family Fabaceae that grows in South Africa's Cedarberg , a small mountainous area in the region of the Western Cape province of South Africa. The leaves are used to make a herbal tea that is called by the names: rooibos (especially in Southern Africa), bush tea, red tea, or redbush tea (predominantly in Great Britain).

Herbal teas are beverages made from the infusion or decoction of herbs, spices, or other plant material in hot water. The term "herbal tea" is often used in contrast to true teas (e.g., black, green, white, yellow, oolong), which are prepared from the cured leaves of the tea plant, Camellia sinensis. Unlike coffee and true teas (which are also available decaffeinated), most herbals do not naturally contain caffeine.

Brewing: Rooibos and Herbals are brewed in the same manner as black tea, with boiling water and a heaping teaspoon per 6 to 8 oz. cup. Brewing time is 5 to 7 minutes. Since there are no polyphenols in this tea, it will not become bitter if left in the teapot. A nice tea for bedtime or relaxing, as Rooibos and herbals do not have caffeine. 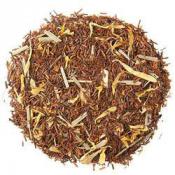 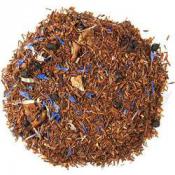 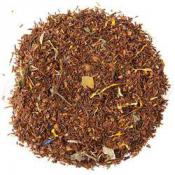 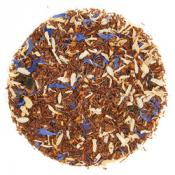 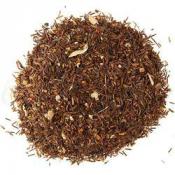 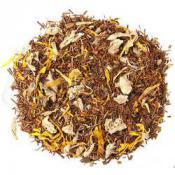 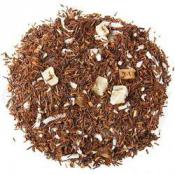 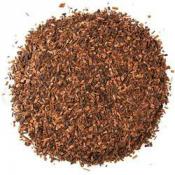 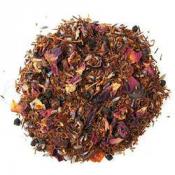 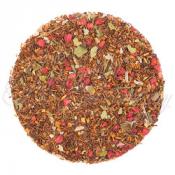 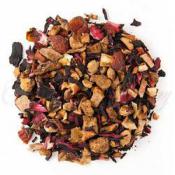 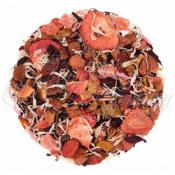 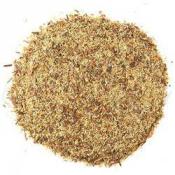 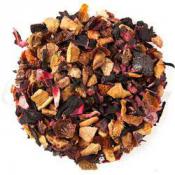 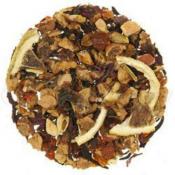 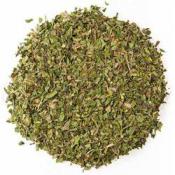 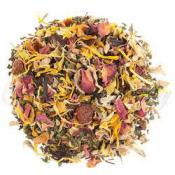 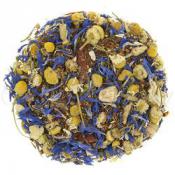 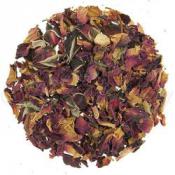 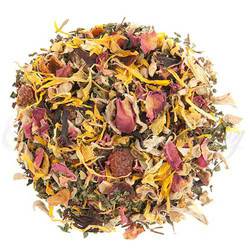 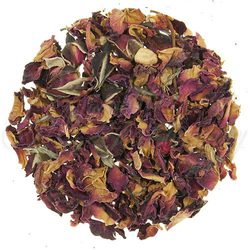